Candy put pen to paper  and came up with some amazing songs in 2020. 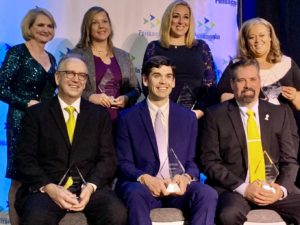 Candy put pen to paper and came up with this gem…

Dan and Shay practically got a degree from UWF… 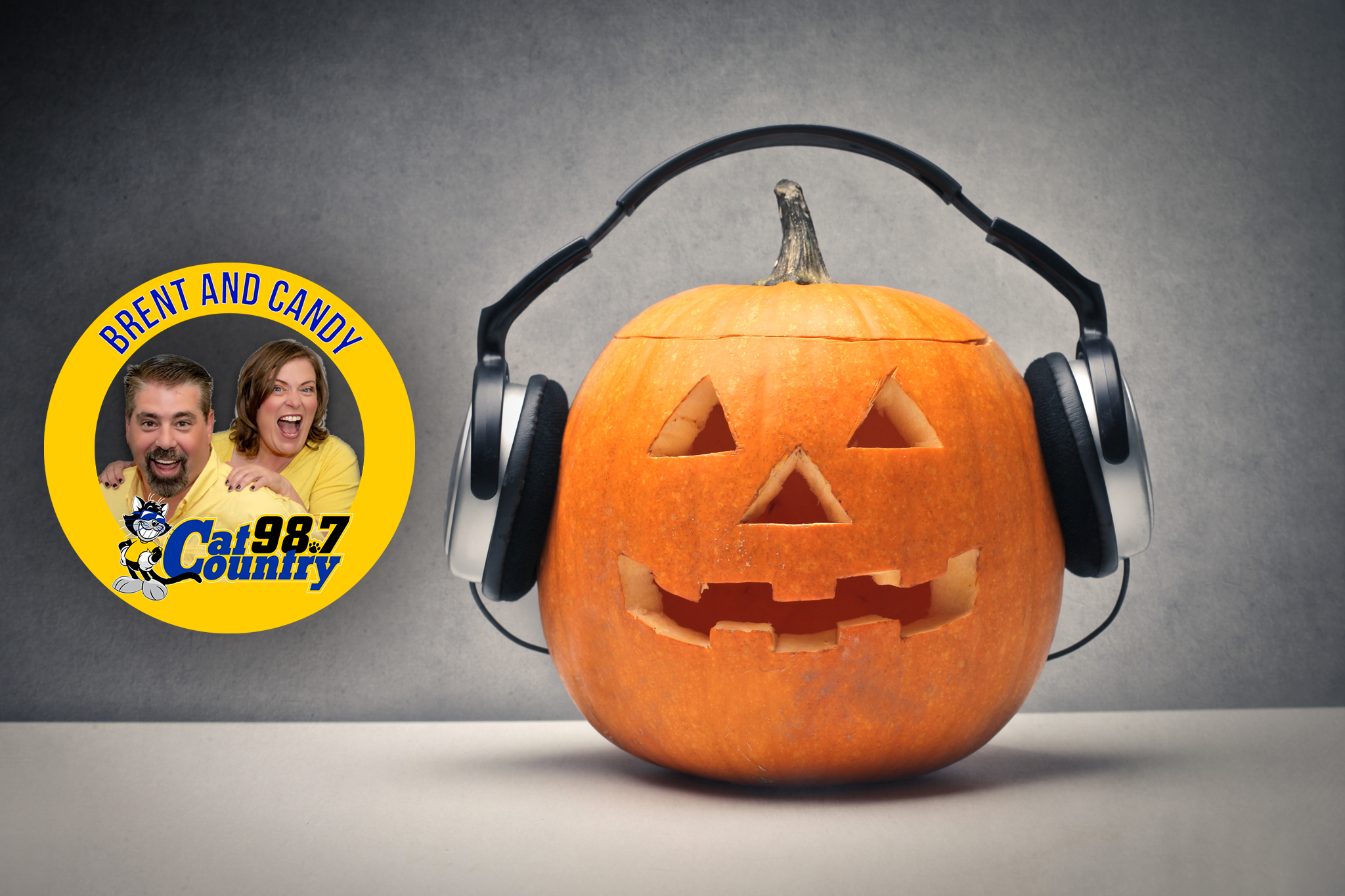 Is there something you think should be on the list?