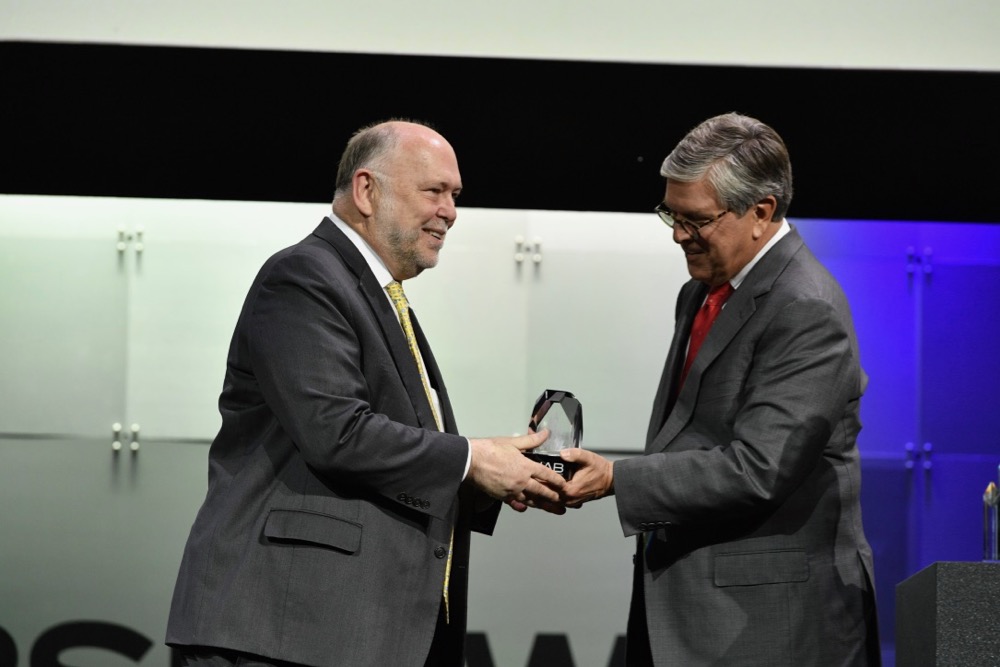 Jason Aldean will potentially be Making History at 2019 ACM Awards

On Sunday night, April 7th, Jason Aldean will be in the position to make history at this year’s Academy of Country Music Awards ceremony.

The country crooner is nominated for entertainer of the year, which is the same exact award he has won for the past three years running. Jason’s also the recipient of the ACM’s artist of the decade honor, which is named in memory of the show’s longtime producer, Dick Clark.

Aldean has amassed 14 ACM Awards and two CMA Awards. In 2011, he took CMA’s album of the year for My Kinda Party and musical event of the year for “Don’t You Wanna Stay,” a collaboration with Kelly Clarkson.