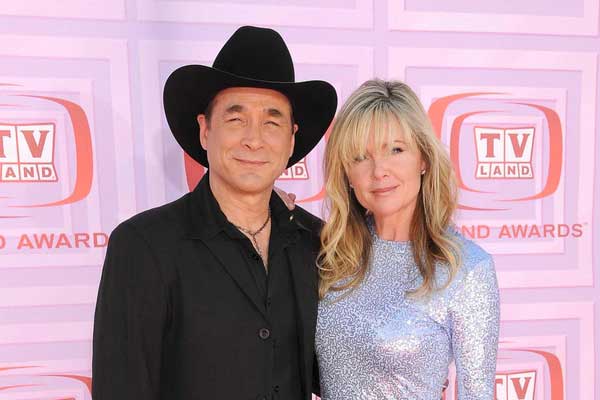 Country Stars Who Have Thier Own Hollywood Walk of Fame Star

Over the last 30 days Carrie Underwood was honored with a Hollywood Walk of Fame Star, getting us thinking of what other country stars have their own slice of Hollywood pavement? There are 47 country stars in the route in Hollywood. This list will surprise you… 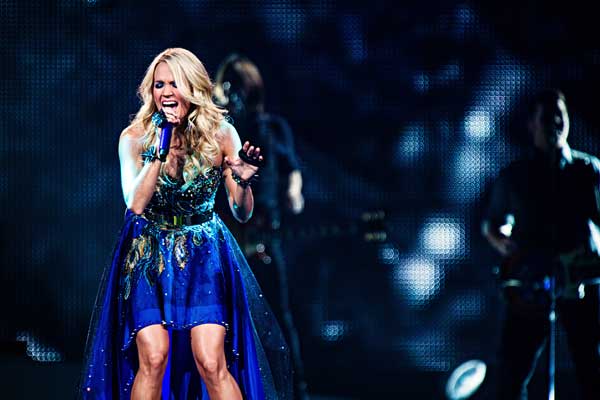 Carrie Underwood will be honored in a very special way this Thursday September 20th, receiving her very own Hollywood Walk of Fame star on Hollywood Boulevard. Carrie’s membership into Hollywood royalty will be the 2,646th star, rubbing elbows so toe speak with Humphrey Bogart, Rock Hudson, Garth Brooks, Vince Gill, Dolly and more. 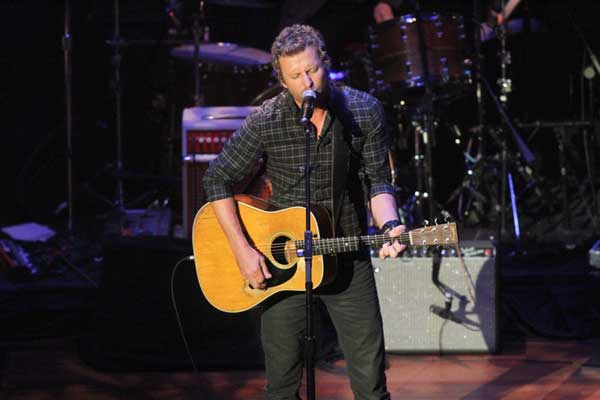