Her parents were such 70s music fans they actually named her after James Taylor their favorite artist.

Taylor needed 3 tries to get her driver’s license, and considers herself a very good driver.

Although Taylor is a prolific songwriter, she’s an accomplished musician as well, playing four instruments; the ukulele, the guitar, piano and banjo.

One of her 1st jobs as a teenager was working as an intern at the CMA Music Festival one year, as a 14 old. We don’t think she’s hurting for money these days, as her estimated net worth is north of $320 million.

Finally, she’s earned 8 ACM’s, 19 AMA’s, over 20 Billboard Awards, 4 Billboard Touring Awards, over 30 BNI Awards, 12 Country Music Association Awards, and 6 CMT’s, her 10 Grammy Awards may be the most impressive. In fact, she’s a record holder for becoming the youngest artist ever to win a Grammy Award for ‘Album of The Year.’ 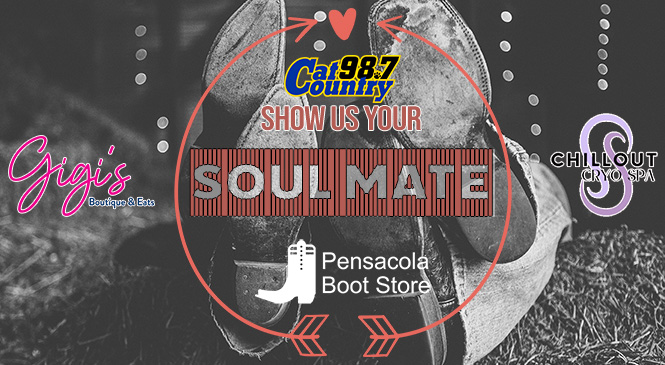 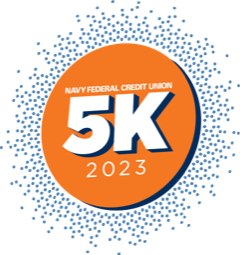