The special concert will take place on Wednesday, October 24th at the Country Music Hall of Fame’s ‘CMA Theater’ in Nashville, with special guests Sierra Hull with Justin Moses, the Gibson Brothers, and Dan Auerbach. Did you know that Ralph Stanley is the man who sang the original ‘Constant Sorrow’ tune, made famous in the George Clooney ‘Oh Brother, Where Art Thou’ movie? Ralph died in 2016 at the age of 89, while Carter died at the age of 41 in 1966. Carter was inducted into the International Bluegrass Music Hall of Honor, while younger brother Ralph was inducted into both the International Bluegrass Music Hall of Honor and the Grand Ole Opry.

Q: According to a relationship expert, doing THIS will improve your friendships. What is THIS? 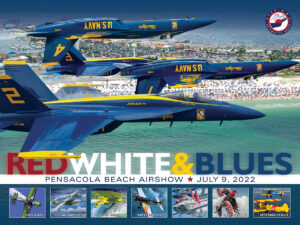 Red, White and Blues on the Beach - June 8 and 9th

The schedule and the line up. 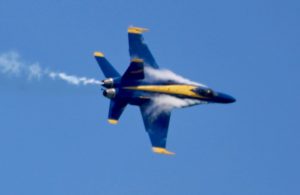 Breakfast with the Blue and Brent and Mel - Drift - June 6