Chris Stapleton Takes On Suicide Prevention In “Fire Away” Video

Chris Stapleton makes a powerful statement with the video to his song, “Fire Away.” Released today (February 29), the clip embodies a poignant message about suicide prevention.

The concept was that of Chris and director by Tim Mattia. It stars Ben Foster and Margarita Levieva as a young married couple going through exciting life moments like buying a home and decorating it together. The happy memories soon fade, though, as it is evident that the woman is suffering from mental illness and tries multiple times to commit suicide.

The video aims to bring attention to mental health awareness through the Campaign to Change Direction, which he was made aware of through Ben. The video brings attention to what the site calls the ‘Five Signs’ of suffering emotionally which includes change in personality, agitation, withdrawal, decline in personal care and hopelessness. 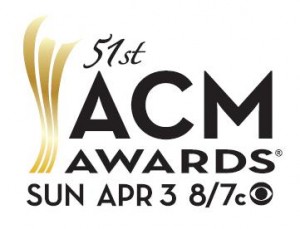 It’s the first ACM wins for all three… 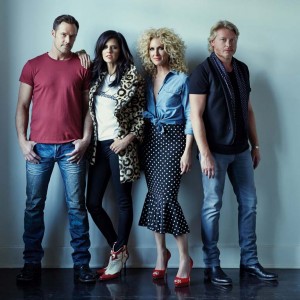 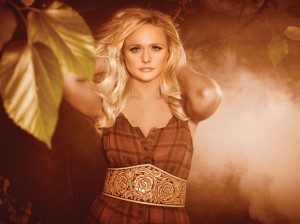 Miranda will get personal with some music on her new album…