The 2016 ACM Awards aren’t for a couple of weeks yet, but the winners of the three major New Artist categories have already been announced.

Luke Bryan and Dierks Bentley will co-host the 2016 Academy of Country Music Awards in Las Vegas on Sunday, April 3. 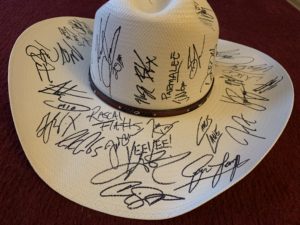 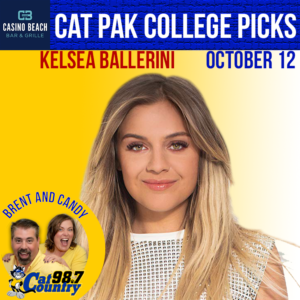 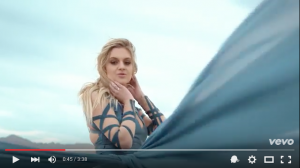