Chris Young In Cast For 6 Weeks

Chris Young’s kitchen accident has turned into quite the fiasco for him. What was thought to have been a bad but managable cut has resulted in two surgeries to repair tendons and now several weeks in a cast and rehab.

His mom, Becky Harris says on her Facebook page, his fingers are “looking good color wise,” and, “He will be in a soft cast for another two weeks, then in a hard cast for the next 4 after that.”

She also added that she’s not sure about the stitches but, “there are a LOT of them. His surgeon did a great job on the second surgery, and obviously we can’t see the repair work due to the cast.”

Chris updated his page with a picture last night…

Chris will play Tour For the Troops aboard NAS Pensacola on July 9 with Josh Thompson. 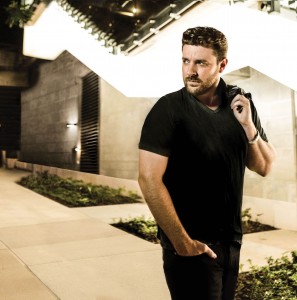 Chris Young is losing sleep to... a puppy!

Chris Young With Cassadee Pope, "Think Of You"