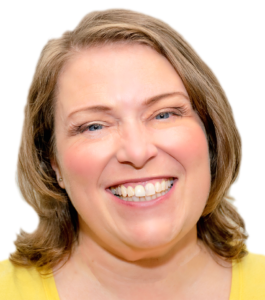 10Candy Boyd is an ACM winning, CMA nominated air personality and has been the host of the Cat Pak Morning show since 2012.  Having a heart of service and a love of the Gulf Coast, Candy has loved working as a broadcaster in Pensacola for over two decades. In 2003, she was selected to simulcast on the Armed Forces Network.  She has served as emcee and auctioneer for several events on the Gulf Coast including Rally on the Runway and Pensacola Opera as well as the Sertoma Fourth of July Fireworks.

Named Pace Woman of the Year in 2019, Candy has volunteered with numerous non profits locally including Manna Food Pantries, the Ronald McDonald House and Haven of Our Lady of Peace.  She walks in every MSABC Walk and runs in every McGuire’s Run with her husband, Darin. A past member of Impact 100, Candy is also a graduate of Pensacola Citizens Police Academy 2010 and Leadership Pensacola Class of 2014. Candy was named ACM Personality of the Year in 2019 and nominated for CMA Personality of the year in 2018, 2019 and 2020.

Candy and Darin Boyd live in the Myrtle Grove section of Pensacola and are evolutionary cul de sacs (on purpose) but are parents to several rescue animals.  Darin is a software engineer and when not on air, they can both be found designing and repurposing mid century modern furniture, playing guitar, gardening, or watching a movie – not necessarily in that order.  Candy can be heard every weekday 5am – 10am with her  co host Brent Lane on Cat Country 98.7

Candy also enjoys talking about her self in third person. She wrote this on her laptop with 1% battery power because she likes to live on the edge.