Independence for the Blind

Prior to 1980, Independence for the Blind operated under two names: first, the Visually Impaired Program (VIP), and later, the Adult Blind Independent Living (ABIL) Program.

From 1980 to 1993, the program was administered by Pensacola Junior College and called SCIL, Skills Center for Independent Living. After PJC lost funding for SCIL, concerned community members who saw the need for education for the blind established a corporation and opened doors for service.

IB initially served the blind in Escambia, Santa Rosa, Okaloosa, and Walton counties. Today, the IB service area includes the 10 counties from the port city of Pensacola to the Apalachicola River, an area of the Florida panhandle that is home to a million plus residents.

IB West is funded in part by the Florida Department of Education, Division of Blind Services and United Way.

Our mission is to empower people who are Blind or Visually Impaired in Northwest Florida to achieve maximum independence.

To be the standard of excellence in rehabilitation services for people with blindness and visual impairments.

Go to Independence for the Blind

Get resources and help 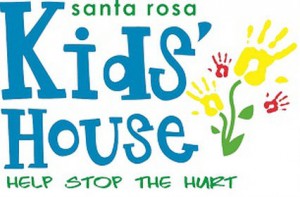 Get help and resources…