“Sooner rather than later,” that’s what Jason Aldean recently told Entertainment Tonight when they asked him about plans for a baby between him and his wife, Brittany Kerr.

“She’s a lot younger than I am,” he said, “so I gotta make this happen quick. I don’t want to be the old dad!”

The couple will celebrate their one-year anniversary in March, but there’s no concrete news of a baby, just talk. 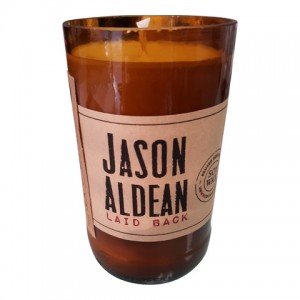 The smell of Jason will fill your house… 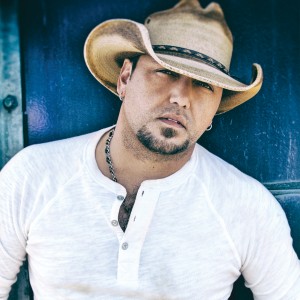