The nominations are now being evaluated by a litany of new criteria; radio airplay, streaming, social activity and touring, fan interactions, including album and digital song sales. This is the 1st time the YouTube Music platform will be a presenting partner for the American Music Awards, scheduled to be broadcasted live from the Microsoft Theater in Los Angeles, October 9th, at 8pm. Here are the relevant nominees…

Question: The average woman owns 6 of THESE, and the average guy owns one. What is it?

Question: 45% of us agree that THIS has been the most stressful event in their life. What is it? 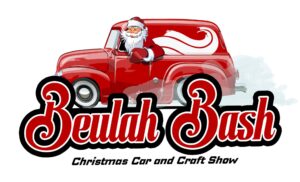 What you need to know…