Both Blake Shelton and Gwen Stefani were working through public divorces last year when they met on The Voice, and Gwen says getting to know Shelton pulled her out of a dark place.

The former No Doubt frontwoman reveals in an interview with CBS This Morning that finding someone who understood her plight was deeply meaningful for her.

Gwen’s new record was released on Friday (March 18), and Blake showed his support by buying five copies of it. He will also release a personal new album, titled ‘If I’m Honest’, May 20.. 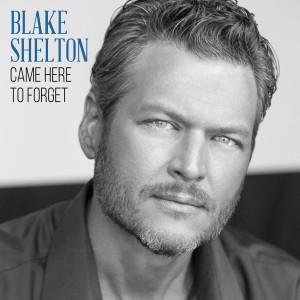 Blake denies the reports by In Touch…