Florida Georgia Line has been using the hashtag #cantaffordnotto on some recent tweets and Instagram posts, and it turns out it’s part of them expanding their footprint with a clothing line called ‘Can’t Afford Not To.’

Tyler explains say the phrase is one “we’ve all said…B-K and myself and kind of our whole camp and crew…It just became a popular saying among our friends.” He says it’s their version of the “Keep Calm” trend.

They haven’t given a launch date for the line. 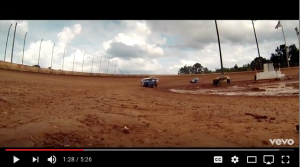 Florida Georgia Line with Tim McGraw - May We All

Check out the new FGL with Tim McGraw 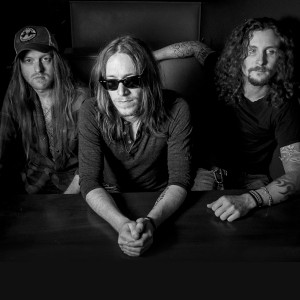 They guys lost their trailer traveling between shows… 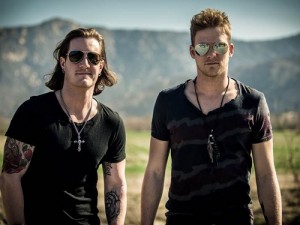 Tyler shows a little bottom while on an African adventure….