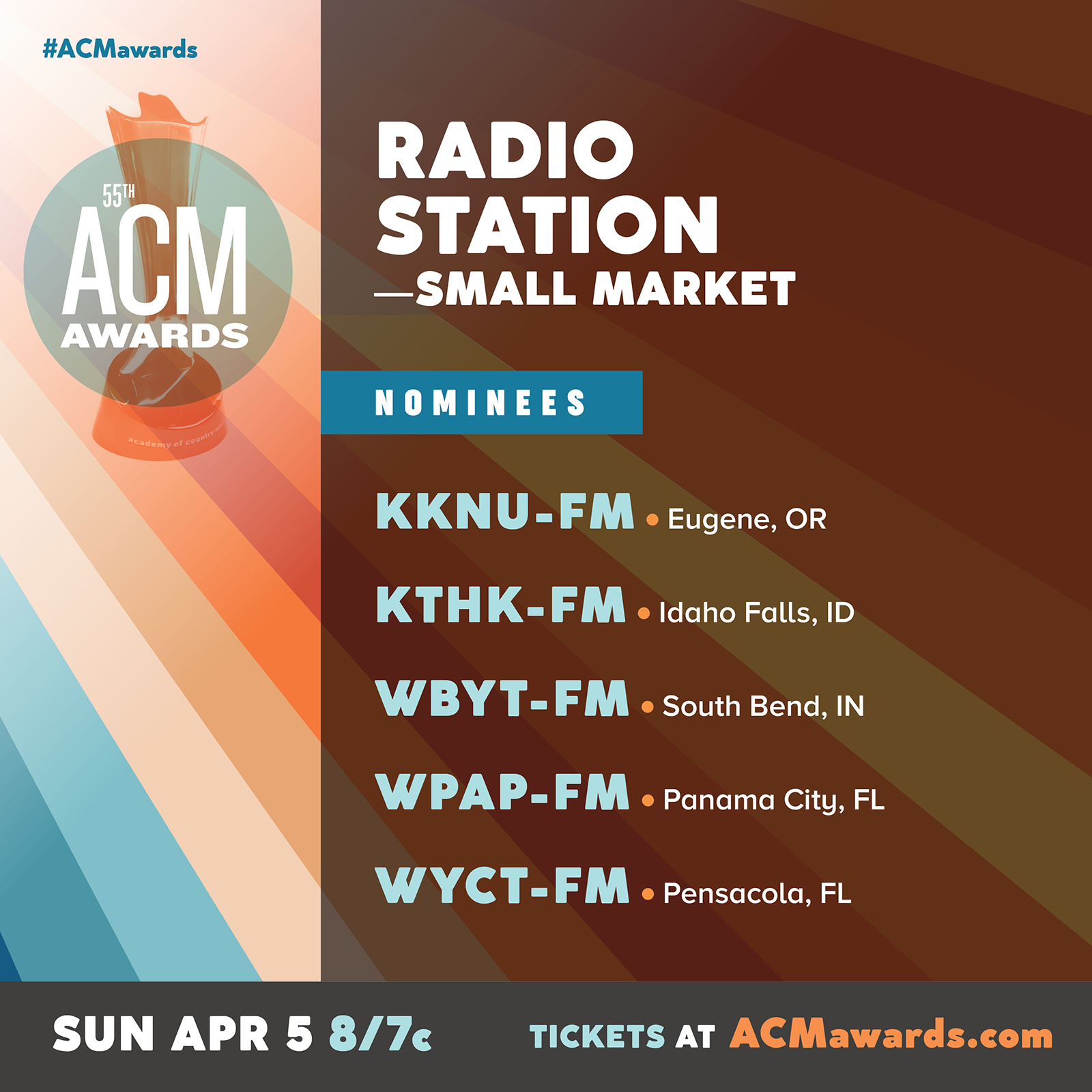 Back to back years! 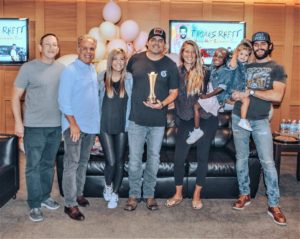 Congrats are in order 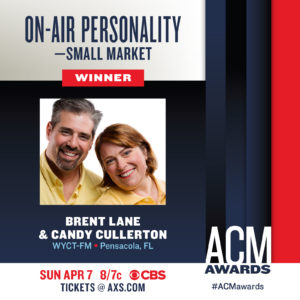 Big News for Brent and Candy