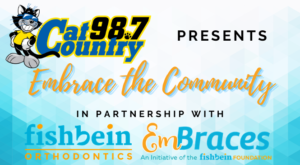 Each Month one student will receive orthodontic treatment from The Fishbein Foundation at absolutely NO COST! Nominate a deserving student here. 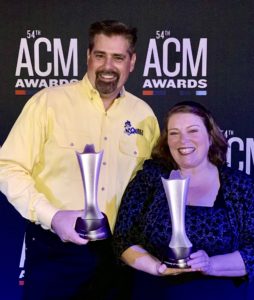