Charlie Sheen owes how much to AmEx?

Responding to the lawsuit, the 50-year-old told TMZ: ‘If I was AMEX, I’d be suing me too!’

In their lawsuit Sheen, who is known for his love of the high-life, is accused of having a whopping unpaid balance of $287,879.28.

The Platoon favourite, who revealed last November he is HIV positive certainly does not have his legal troubles to seek at the moment.

He is already in the middle of a legal fight with his exes Denise Richards and Brooke Mueller over child support payments, with the duo said to have met in Los Angeles last month to discuss ways to work together.

They decided to take action as the children’s needs are not being met on the around $10,000 they reportedly are being provided monthly, if it is paid at all.

The pair have two children each with 50-year-old actor, Brooke has twin boys Max and Bob, 7, while Denise has daughters Sam, 12, and Lola, 10.

He had been paying $55,000 month to each of his ex-wives but was able to get his child support payments reduced in April as he lost his Two And A Half Men earnings – which Richards claims he did on purpose to avoid paying the higher child support 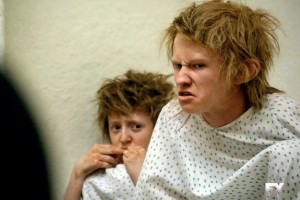 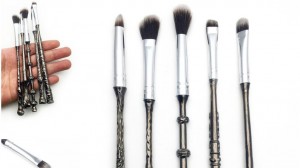 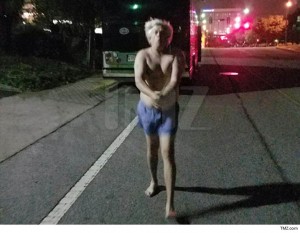 Don’t mess with me when Ive been drinking! – paraphrased from Ron White  2016