This story lovingly borrowed from TMZ

O.J. Simpson to Media Catch Me if You Can 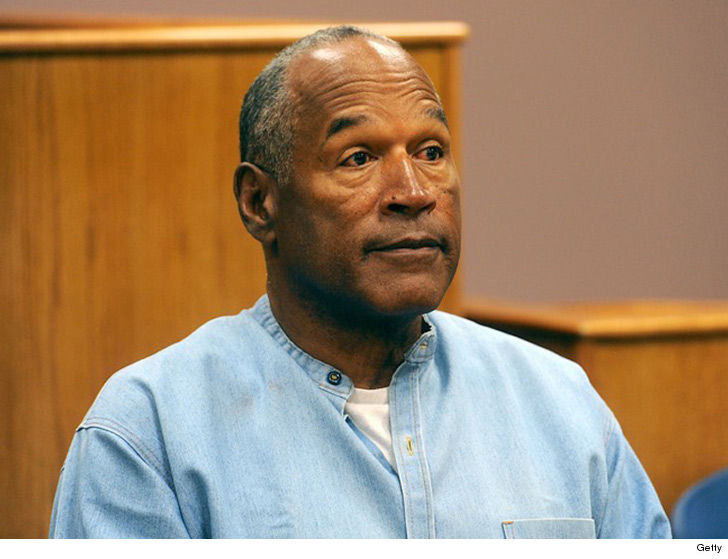 O.J. Simpson will be playing a cat-and-mouse game with the media when he’s released, and it involves his safety.

We’ve learned the media has a 1 in 18 chance of spotting the famous convict when he’s released from Lovelock Correctional Center in Nevada. That’s because there are 18 release points and our prison sources say they are keeping the actual release site and date on the DL.

As for why the clandestine release … we’re told it’s because prison officials are concerned for Simpson’s safety. You’ll recall, just after Simpson was granted parole, he was moved to a protective wing of the prison.

Prison sources tell us they’re not just concerned about Simpson’s safety. They worry a chase could ensue and prison staff, bystanders and Simpson himself could be injured or even worse. As one prison official told us, “We don’t want another chase on our hands.”

And, we’re told, Simpson himself has made it clear to prison officials, he wants nothing to do with the media when the prison doors open. We’re guessing it’s part of a bigger plan for him to cash in with a splashy interview. The more he’s seen, the more the value goes down.

Our prison sources wanted to make it clear … the secrecy and conditions of Simpson’s release will be made by the prison … not O.J. 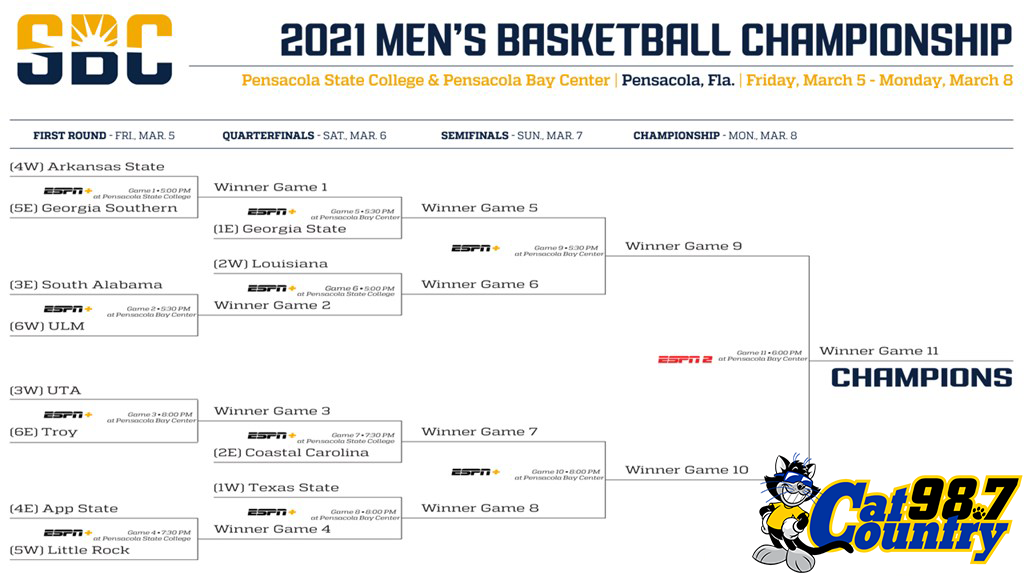 Q: Women love when their men do this. What?