CNN)Australian actor Hugh Jackman may be known internationally for his roles as a superhero in the X-Men film series, but on Saturday he was doing some real life rescuing at Sydney’s Bondi Beach.

When several swimmers became caught in a strong riptide, including his teenage son Oscar, he was filmed helping to retrieve them.
A video obtained by Australia’s Nine News shows the 47-year-old actor in the water grabbing the arm of a man and pulling him along. The man is also holding onto a young girl.
Jackman is seen waving at people in the water alerting them to swim back to safety.
see the whole story here:
http://www.cnn.com/2016/03/27/asia/australia-hugh-jackman-rescue/index.html

Q: Surprisingly, you can still do THIS in two states. What is it?

Q: Only one out of three people say they’re good at THIS. What is THIS? 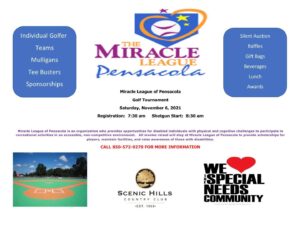