There are “Game of Thrones“ fans, and then there’s Kristen Bell and Dax Shepard.

The couple attended the “Game of Thrones” Season 6 premiere on Sunday in Los Angeles, foregoing red carpet couture for outfits only the most dedicated fans could pull together.

Both were decked out in fake tattoos with the House Baratheon words, “Ours is the Fury” on their chests, as well as tank tops reading, “Stark in the streets, wilding in the sheets.” 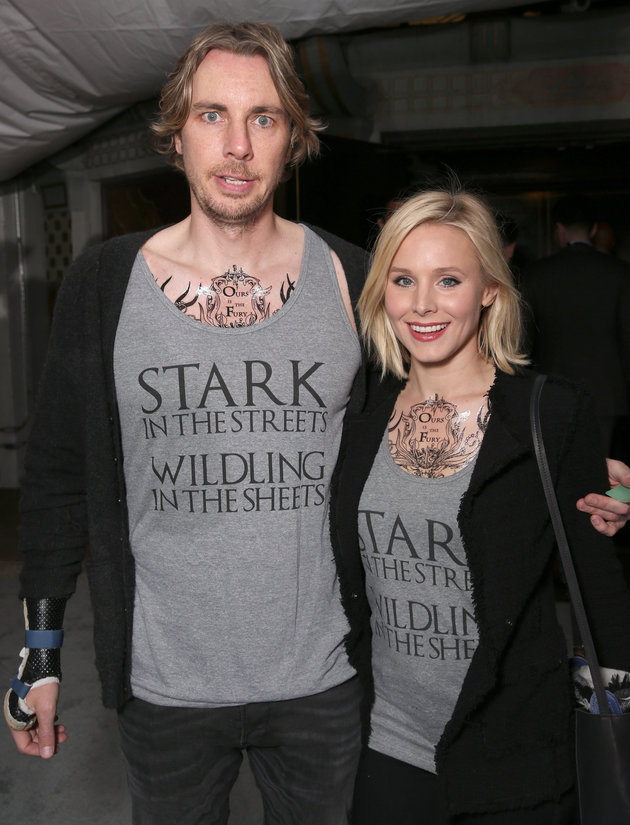 We don’t even have to say #CoupleGoals, right? It’s understood. 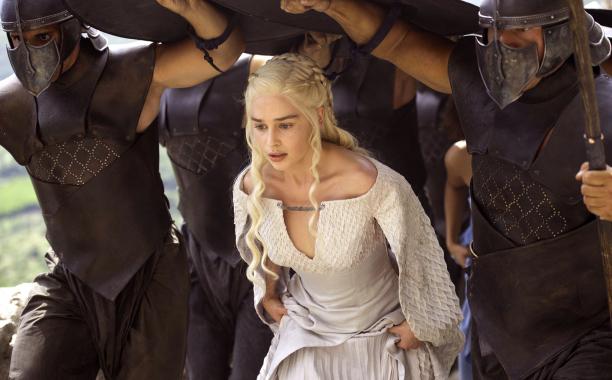 Im shocked, says no one.