Did Kristi Yamaguchi cast shade at Nancy Kerrigan on DWTS?

(This story lovingly borrowed from the Washington Post) Link at the bottom!

Nancy Kerrigan’s debut Monday on “Dancing With the Stars.” After all, not only was Yamaguchi a veteran of the popular show, her career as a U.S. Olympic figure skater overlapped with Kerrigan’s.

In general, it also makes sense that someone in that position would want to say, “Break a leg,” given that’s the longtime go-to phrase when wishing another person good luck in a show-business endeavor. But, um … not in this case, right?

Kerrigan, of course, was at the center of one of the Olympics’ most infamous incidents when she had her knee deliberately injured about six weeks before the 1994 Winter Games. The perpetrators were discovered to have been associated with rival U.S. skater Tonya Harding, and while the injury did not stop Kerrigan from competing — in fact, she went on to win a silver medal — she became less famous for her athletic accomplishments than her plaintive cries of “Why? Why?” immediately after the attack.

For the record, Kristi and Nancy are great friends – she meant it as a literal – “Hey Good Luck” tweet – that said – TWITTER IS HAVING A FIELD DAY!

Check out the memes!! 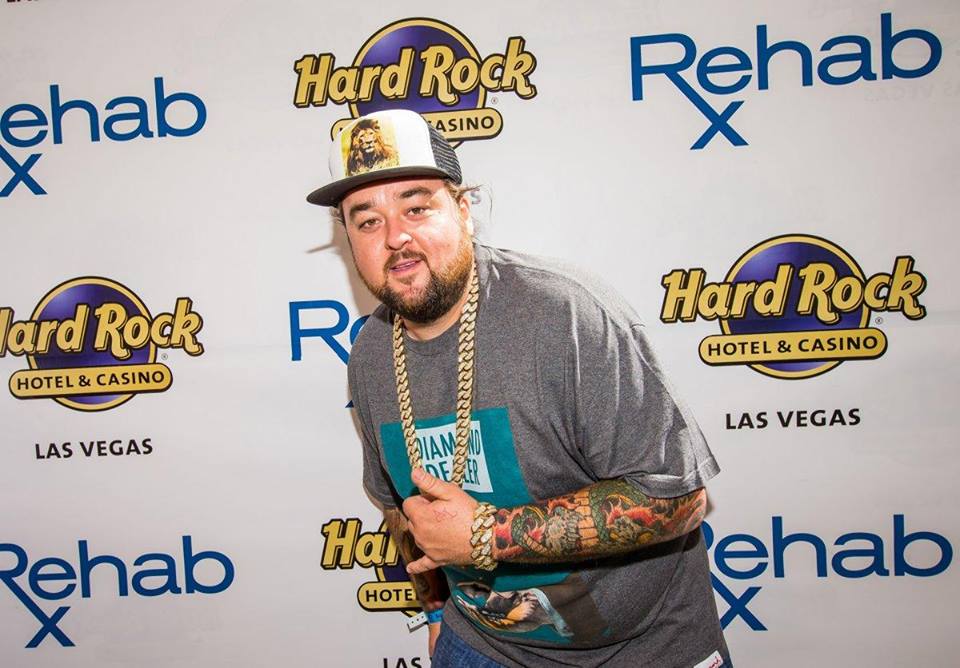 Judge: Ill give you 20 years  Chumlee: How about no years?