President Barack Obama picked Kansasto win the NCAA title, with the hopes of correctly selecting college basketball’s national champion in the first and last years of his presidency.

Obama will leave office in January 2017. He correctly picked North Carolina in his first year in office in 2009, but he hasn’t selected the winner in the past six brackets.

Obama also picked the Jayhawks to knock off Texas A&M and the Tar Heels to beat Michigan State in the Final Four before meeting in the final April 4 in Houston. 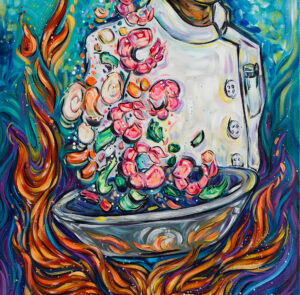 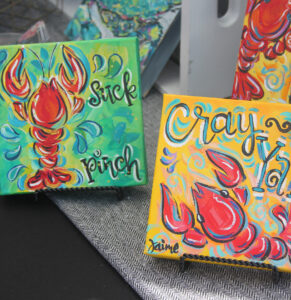 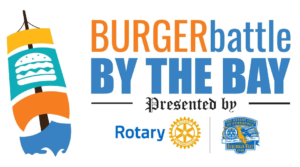 Burger Battle By the Bay - May 1st