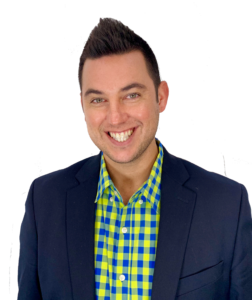 Chad was born on Super Bowl Sunday in 1985, and moved from Boston to the East Coast of Florida in Melbourne. After a short College Baseball career at UCF, Chad graduated with a degree in Communications and quickly began his first broadcasting job with ESPN Orlando 1080AM hosting multiple shows. Chad moved to Las Vegas shortly after working with the MLB Network and Play-By-Play broadcasting for ESPN U, including calling the College World Series. On his first night in Pensacola, Chad was lucky to meet his wife-to- be, Brittany Foster Brillante. Chad has lived here ever since. Chad and Brittany have a daughter named Leighton. Chad has is the host of The Sports Drive weekday’s from 5PM – 7PM on ESPN Pensacola 1330AM/99.1FM.