When you check out the new concept album ‘Southern Family’ when it’s released later this year, you won’t just be hearing a collection of songs about the South — you’ll also be getting a glimpse into how Miranda Lambert met her new boyfriend Anderson East, according to the latest issue of People.

“She’s happy and doing really, really well,” a source tells the magazine. “She’s busy recording and looking forward to the new year.” While we’re still waiting to hear about new music from Miranda, we do know she wrote and recorded a new song called “Sweet By and By” for the ‘Southern Family’ project. Anderson will contribute a song called “Learning.” The album will also feature Zac Brown and Chris Stapleton and will be out March 18.

Miranda officially broke the news about her new relationship on Instagram over the New Year’s holiday. She split from husband Blake Shelton in July. 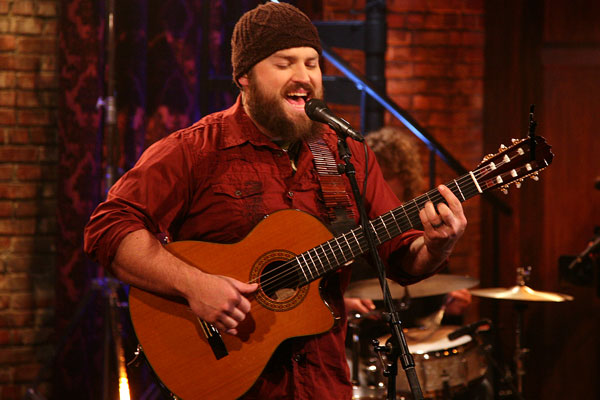 My Dad told me…